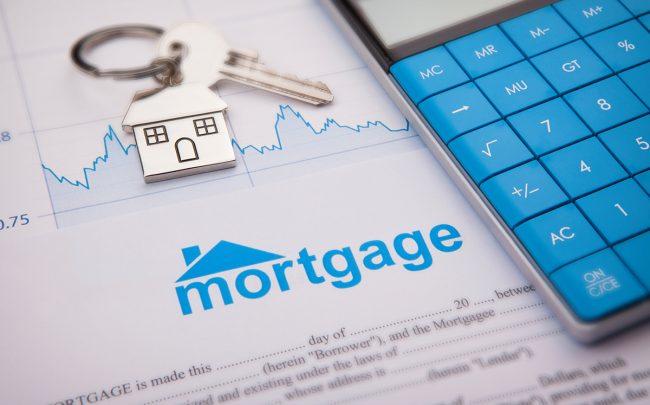 Now sure is a great time to be a mortgage lender – they issued $2.4 trillion in home loans last year, which was the most since 2006.

In fact, the $2.4 trillion was a 46 percent increase from 2018, according to industry research group Inside Mortgage Finance.

Many homeowners are looking to refinance their mortgages after the Federal Reserve lowered interest rates three times last year. Lowering interest rates also makes other asset classes such as bonds less attractive, which has caused investors to turn to higher-income producing assets like real estate.

The news comes as a reprieve to the housing market, which reported signs of a slow down in 2018 after years of home price gains.

Overall, refinancings made up 38 percent of mortgage originations last year, according to the Wall Street Journal, which cited data from the Mortgage Bankers Association. The mortgage jump also aligns with December sales of existing homes, which rose nearly 11 percent from the year before, according to the National Association of Realtors.

A jump in mortgage lending is generally a good sign for the housing market, but some academics and regulators are concerned about the rise in nonbank mortgage lending. Nonbank residential mortgage companies like Quicken Loans and LoanDepot now originate a majority of the residential mortgages in the U.S., compared to a decade ago when traditional banks dominated the space and are more regulated than nonbanks. [WSJ] — Keith Larsen 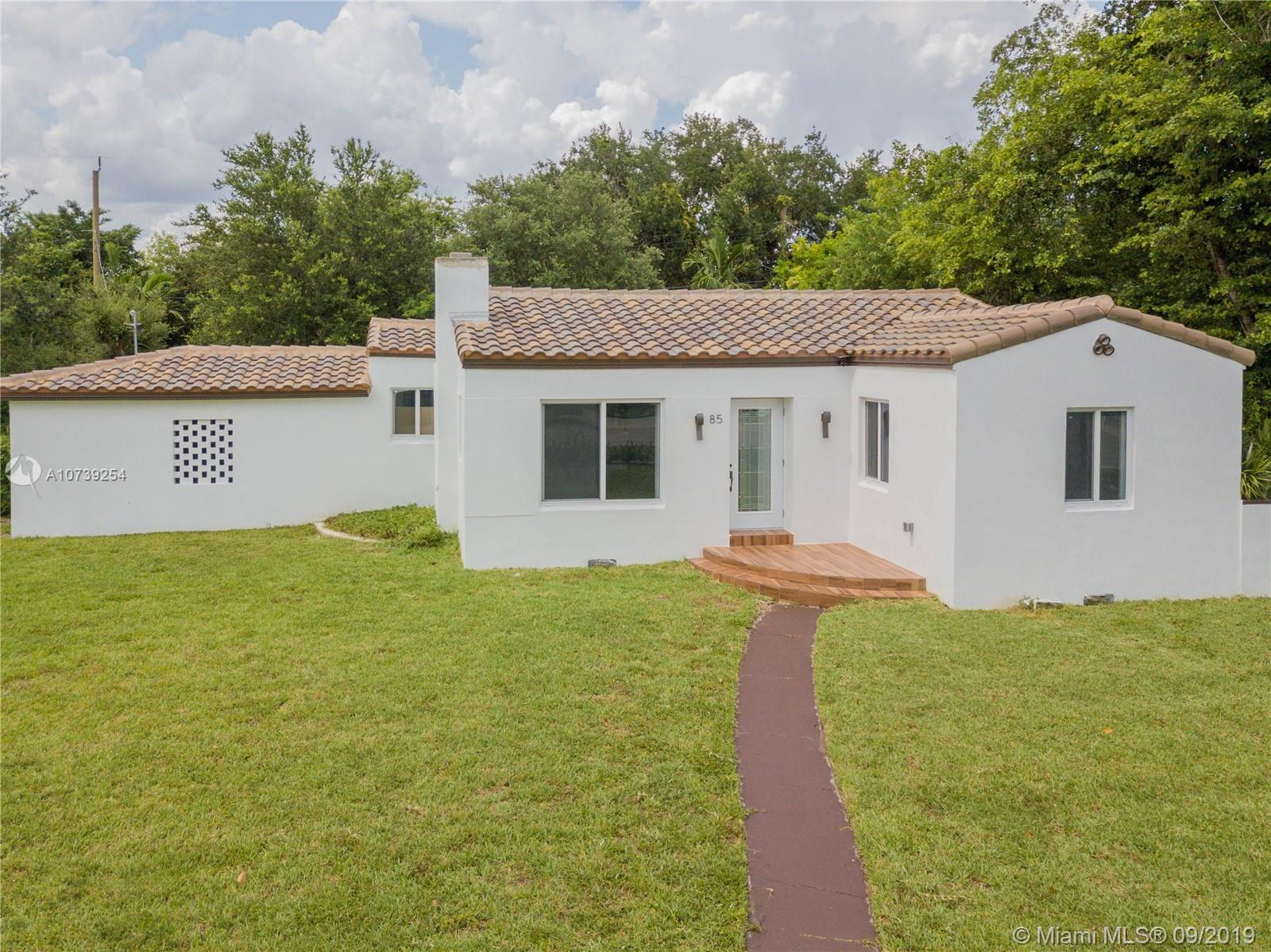 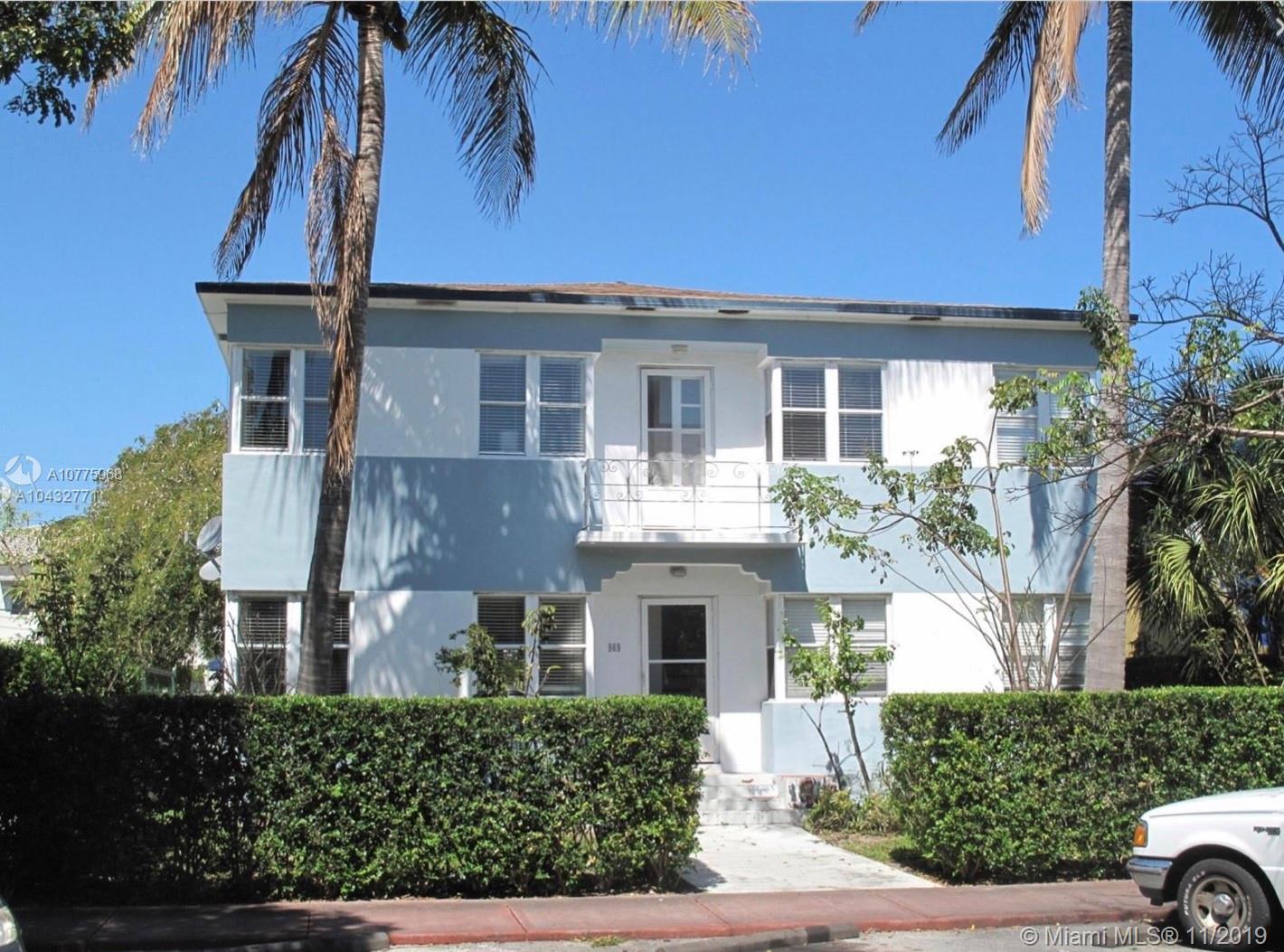 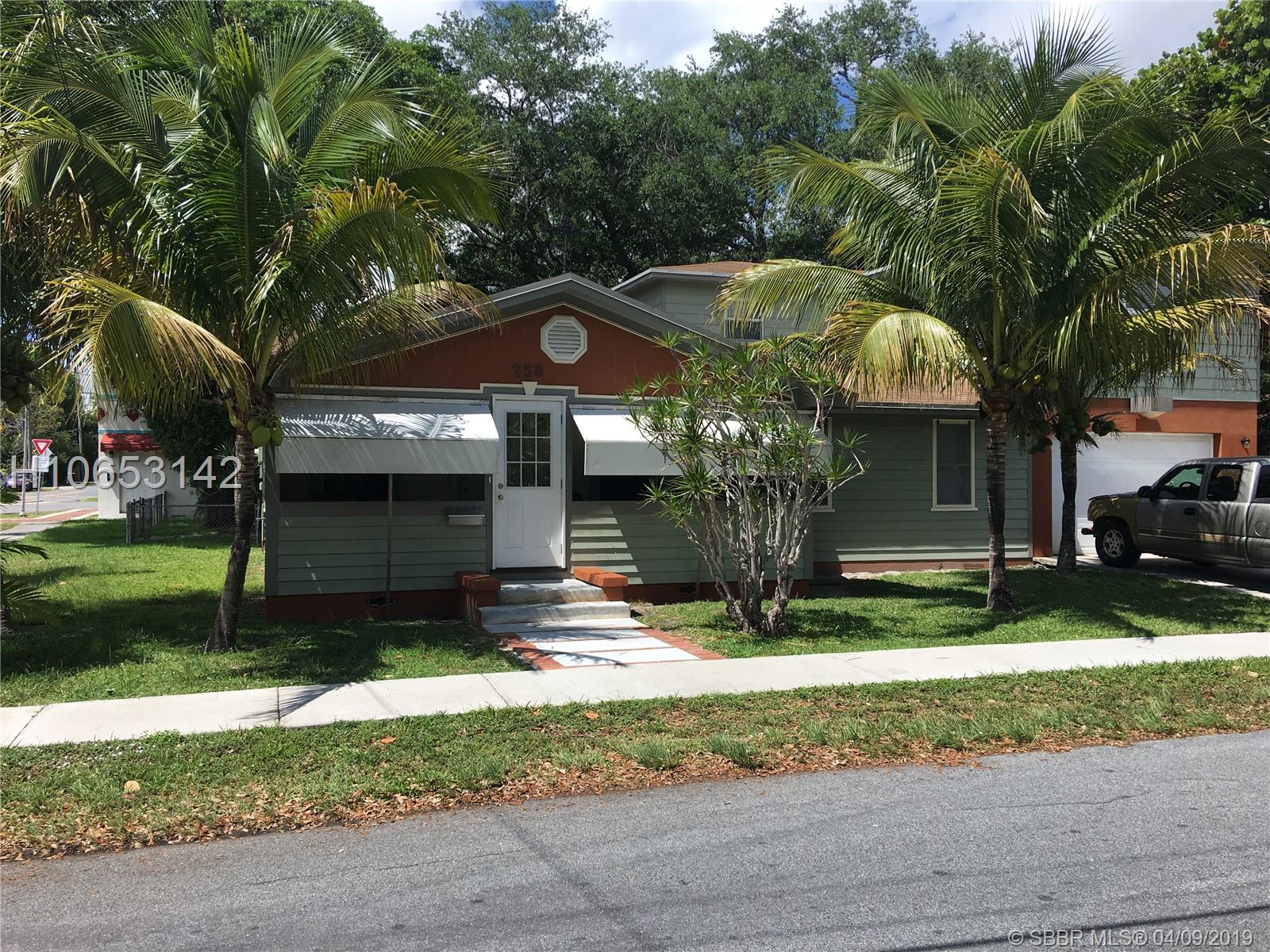 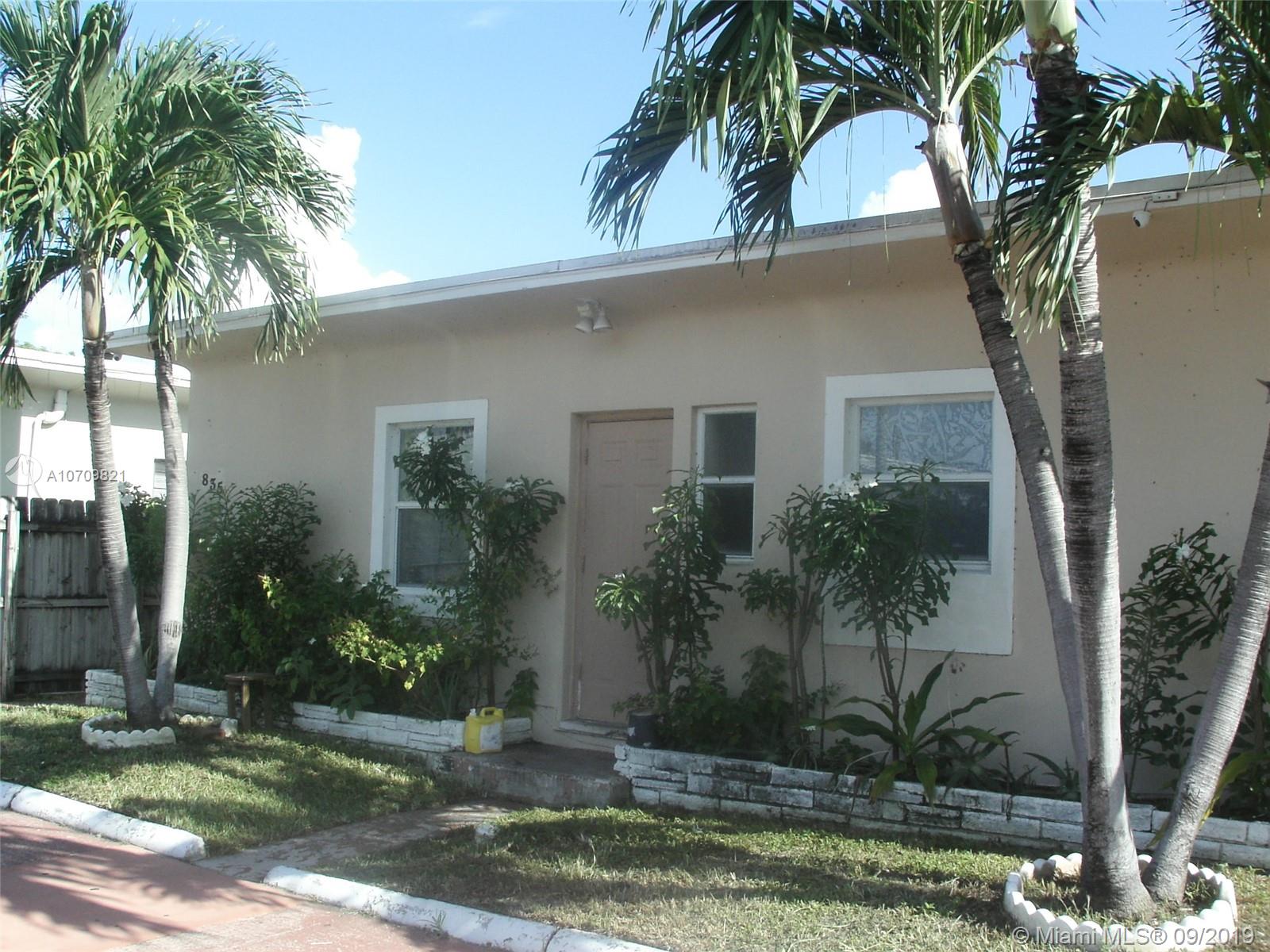 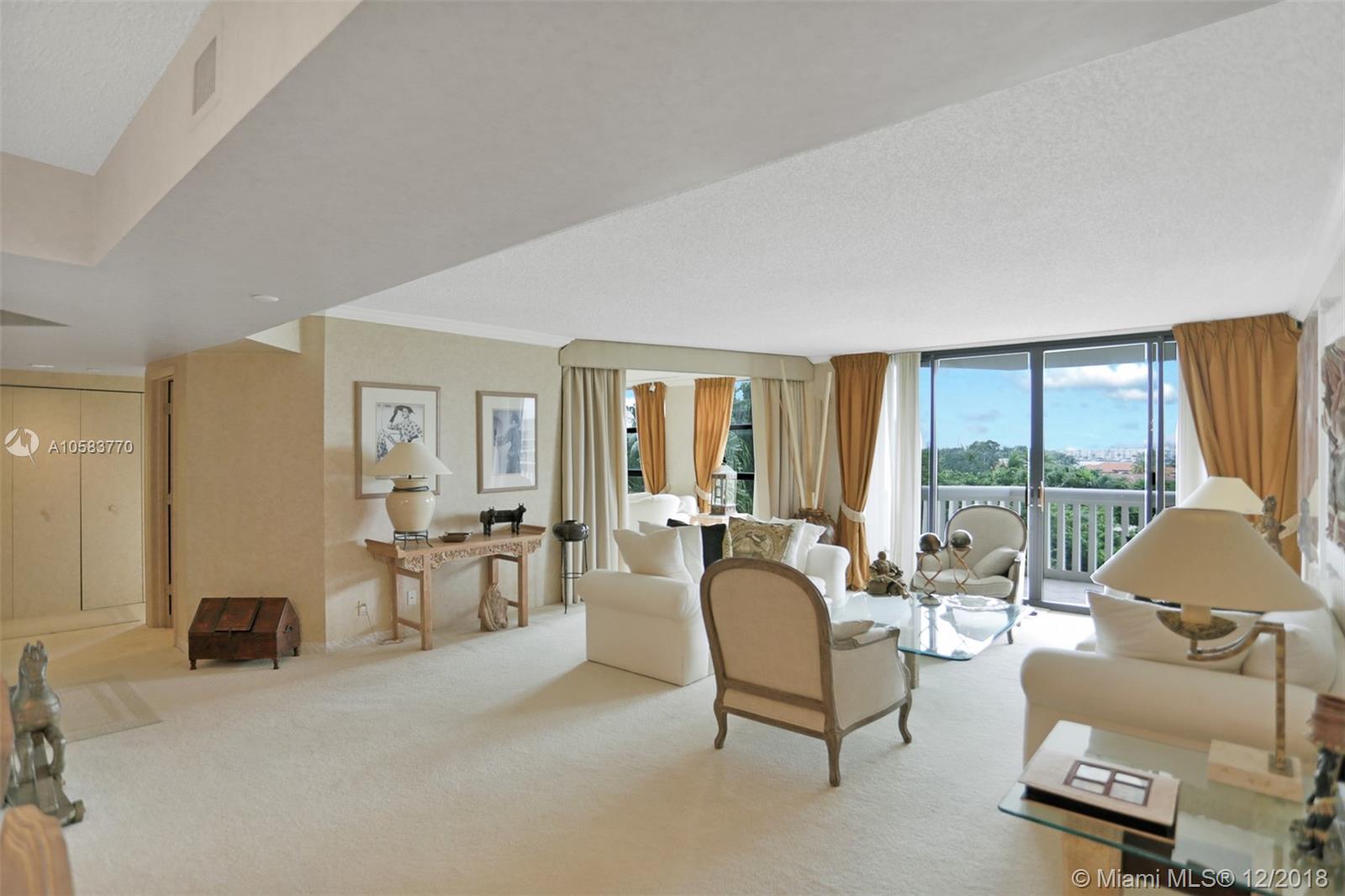 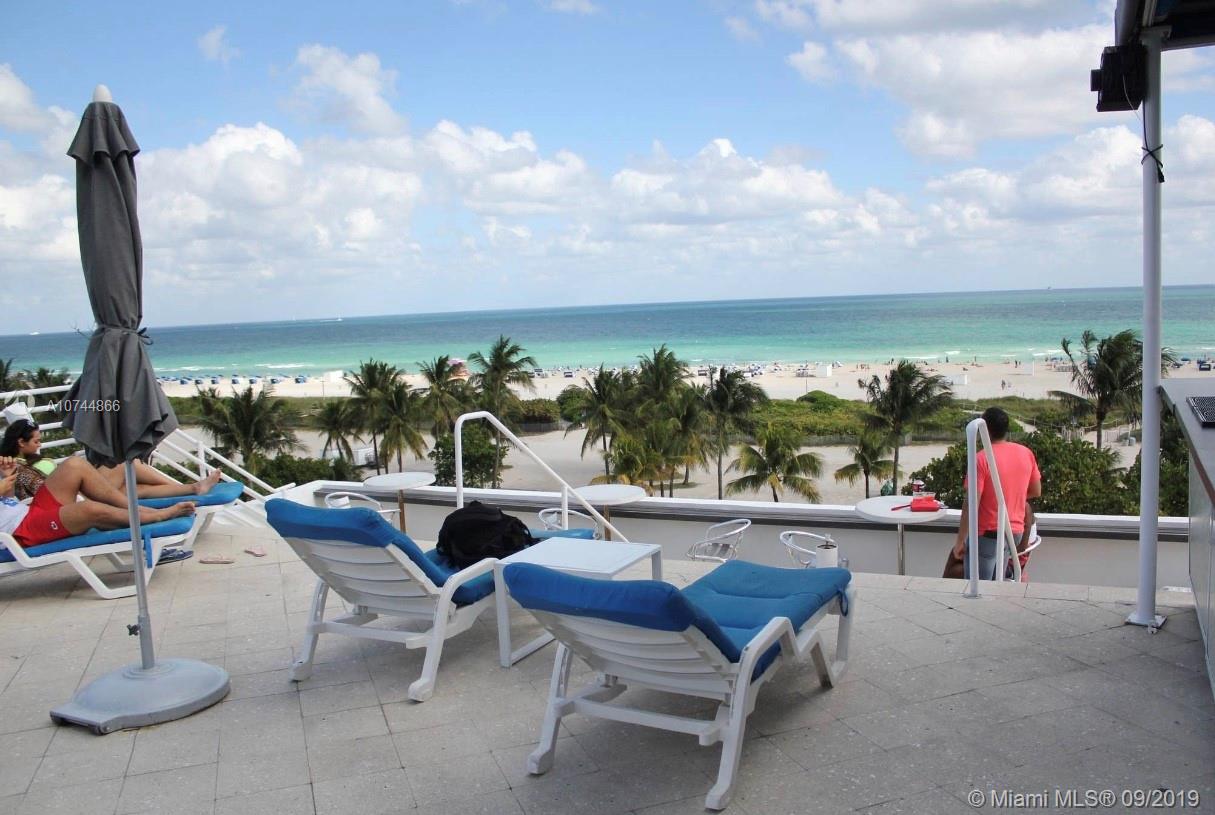 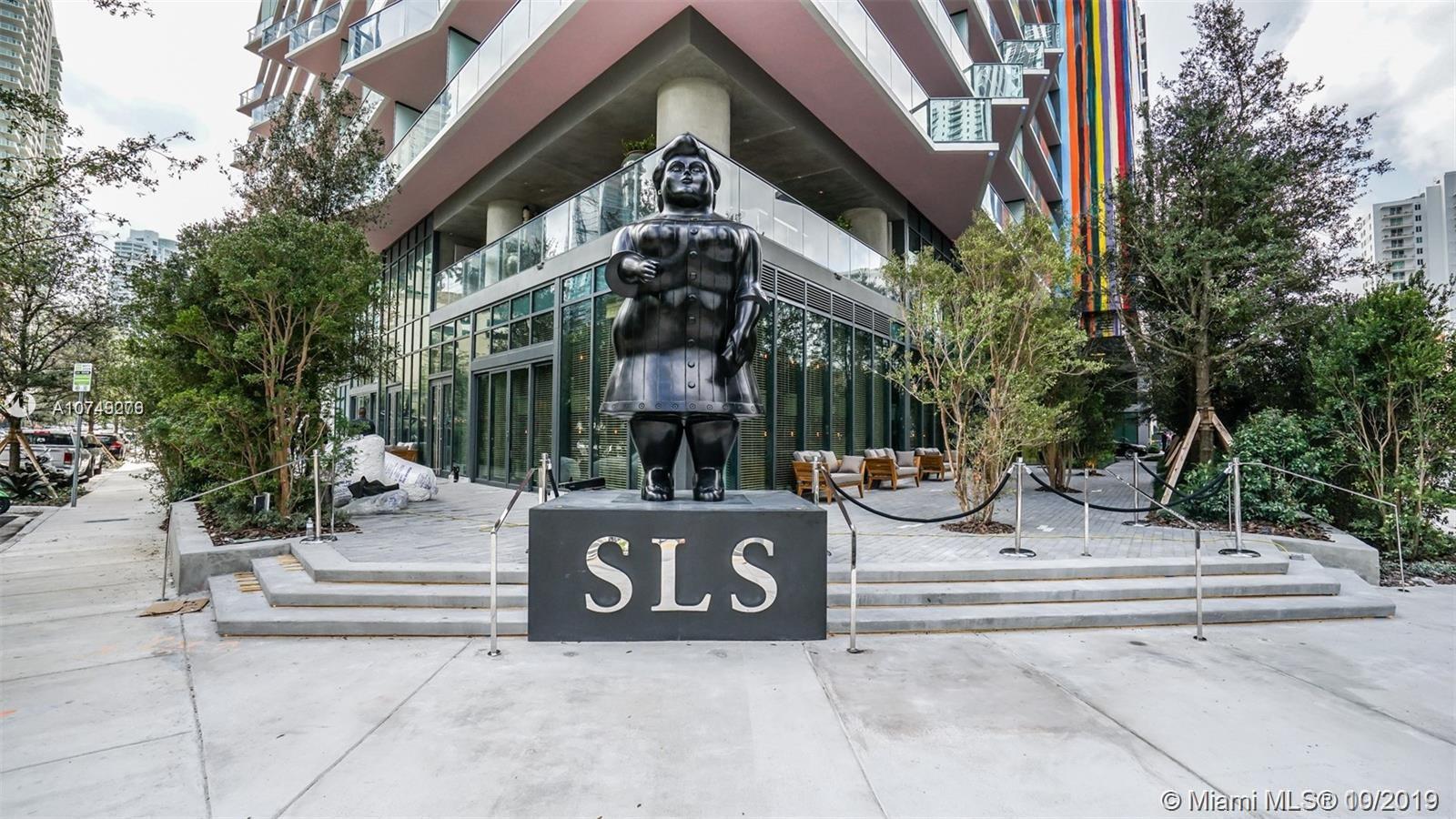 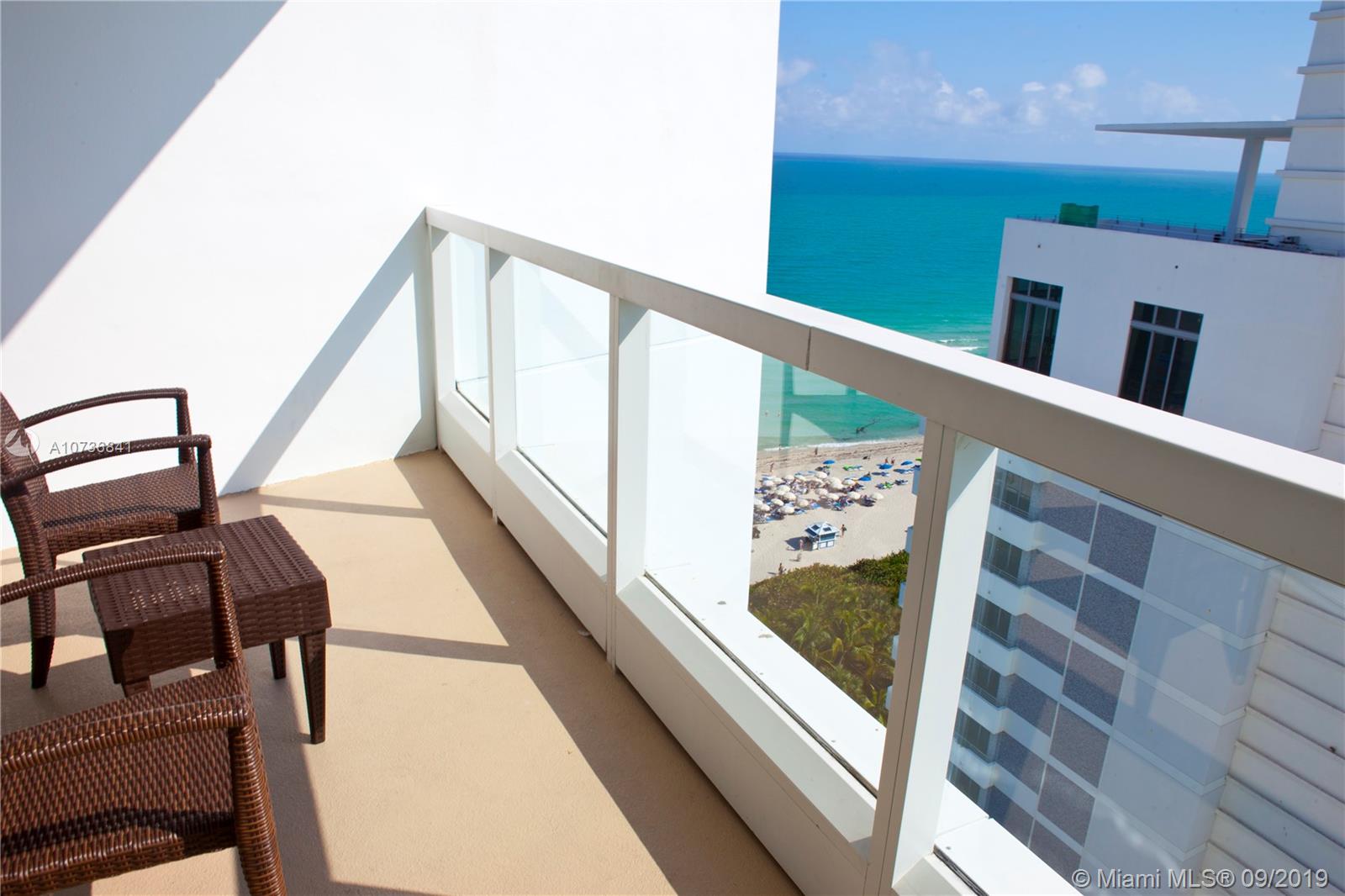